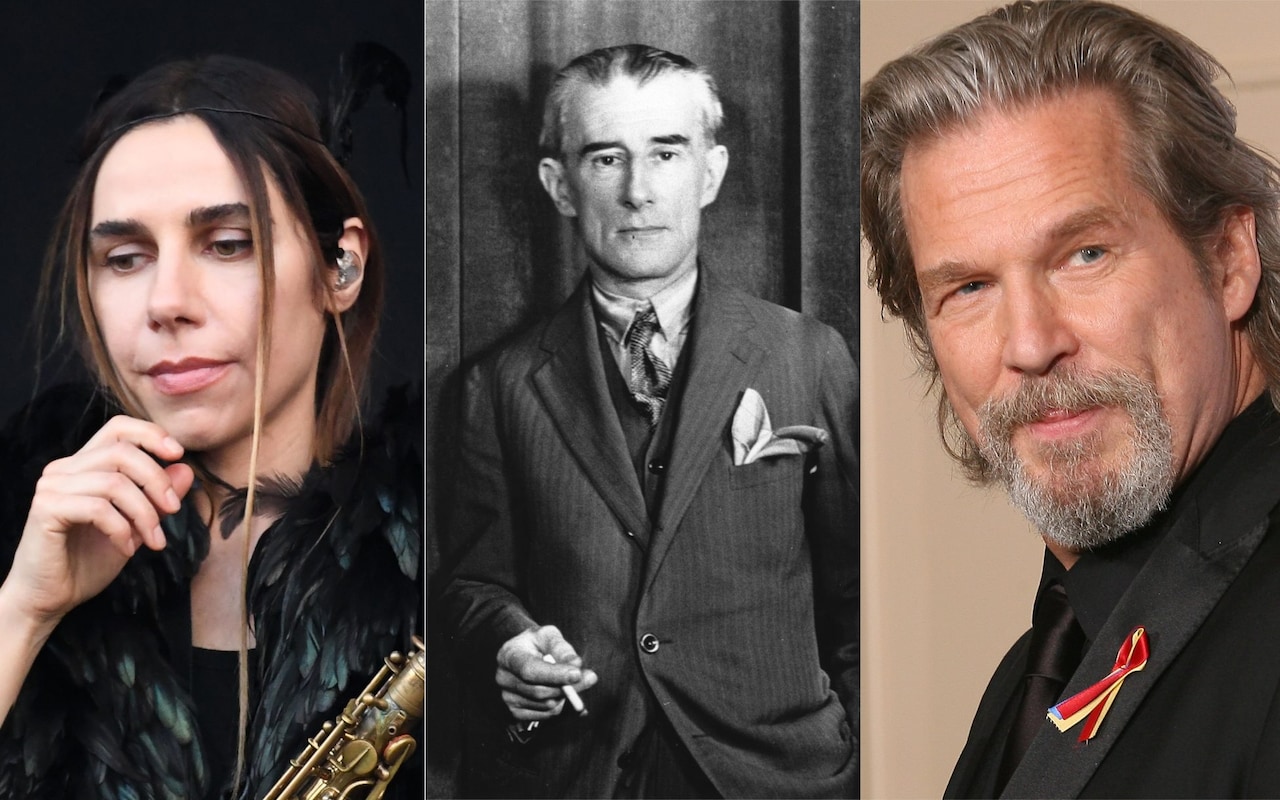 If you’re feeling a little overwhelmed by the coronavirus crisis, put on some headphones, close your eyes and listen to this music playlist

Songs about sleep are a pop perennial – The Beatles alone wrote four (I’m So Tired, Golden Slumbers, Good Night and I’m Only Sleeping). But often it’s the less familiar, more esoteric pieces that encourage us to switch off.

And, given the current circumstances, has there ever been a greater need to listen to some calming music?

Here we present 30 sleep-inducing pieces, songs and entire albums to fall asleep to. Go and hunt them down on a streaming service of your choice.

The only musician to win two Mercury Prizes has never made the same album twice. She followed the glittering Stories from the City, Stories from the Sea (2001) and the grungy Uh Her Her (2004) with this ethereal, piano-driven masterpiece about spectres and ancient cliffs.

The first album by Alabaman songwriter Katie Crutchfield was recorded in one weekend in her childhood bedroom. It takes “lo-fi” to a new level, with Crutchfield’s elegaic and nostalgic lyrics drifting above her steady, slow guitar.

Back in 2009, a debut album of sparse, pristinely-tuned electronic pop was suddenly being played everywhere. Over a decade later, there’s still something incomparably atmospheric about XX’s blend of yearning lyrics, endless echoes and pure, single-note riffs.

27. Jack Johnson: In Between Dreams

The American soft-rocker – and never was rock softer – sings a slate of soothing, inoffensive, laidback songs about banana pancakes, childhood sweethearts and watching the surf roll in and out. Very pleasant.

There are reams of Beethoven recordings to choose from, but Kovacevich deals best with the slow, deep, pulsing chords that open the composer’s final piano sonata. It’s one of those pieces that seems as though it could ebb and flow on forever.

Touted upon its release in 2011 as the “most relaxing tune ever”, Manchester trio Marconi Union’s New Age noodling was designed in collaboration with scientists for maximum, soporific capability.

24. The Only Ones: Silent Night

Peter Perrett’s broken-sounding acoustic strum-through of a Christmas classic, recorded on the fly for a Dutch radio show in 1979, is a narcotic two-minute adult lullaby.

Wim Wenders asked slide-guitar virtuoso Ry Cooder to soundtrack his sun-blasted 1984 road movie, resulting in a deliciously lethargic hymn to the wide-open desert spaces of the US south.

In 1982 brothers Norman and Ralston Grant, having moved from Jamaica to London, produced the first volume of their Dub Massacr’ series, deconstructing reggae into some very spaced-out territory.

US producer Fred Gianelli is best known for pioneering industrial techno in the early 1990s, but in 2007 he produced a 10-minute, mesmerising didgeridoo odyssey.

The output of Californian alt-rockers Mazzy Star was often described as “dream pop”. Their second album, featuring their best-known song, Into Dust, emanates a rich indolence throughout.

The second volume of electronic maverick Richard James’s Selected Ambient Works, released in 1994 and shorn of its predecessor’s percussion, is utterly slumber-inducing.

Ravel’s 1922 tribute to his beloved professor at the Paris Conservatoire remains a lesson in elegiac piano and violin interaction, and it’s beautifully handled by Dumay and Pires. Although short, it’s a deeply nocturnal alternative to Brahms’s lullaby Wiegenlied.

The millennial debut album from Icelandic collective Múm features sweet female vocals amid a desolate, glitchy soundscape. It has the quiet, eerie beauty of a land where the sun never rises during winter.

In February 1990, chart-topping rave mischief-makers the KLF invented the concept of ‘chill-out’ with a drifting, bucolic sampling adventure that runs the gamut from freight-trains to Tuvan throaty-singing.

German jazz quartet Bohren & Der Club of Gore slow jazz down and create a genre that defies description. This 1995 album reinvents it as a narcoleptic soundtrack to empty nightclubs at dawn.

In 2015, on behalf of a child-poverty charity, the great American character actor launched a website that offers a plethora of night music. His soothing voice echoes amid pleasantly mind-anaesthetising drones.

11. Sterling Holloway: Trust In Me

Sterling Holloway was a staple Disney voice-actor for three decades, but perhaps his greatest moment is as The Jungle Book’s python Kaa, attempting to hypnotise Mowgli into an eternal snooze.

Satie’s short, mellow pieces are a massage for sedentary senses – they have been much-recorded but Parisian pianist and Satie aficionado Anne Queffélec’s 2005 collection captures them best.

Released in 1992, and coming in at 39 minutes and 57 seconds, Blue Room is the longest single ever to hit the UK charts (40 minutes would have made it an album). It is also a superbly calibrated bubbling dub balm.

7. Delia Derbyshire & Barry Bermange: Invention For Radio No. 1: The Dreams

In the early 1980s, Californian composer Robert Rich gave night-long concerts for people to sleep to; this recording from 2001 offers the listener the same experience at home.

5. Pink Floyd: Dark Side of the Moon

Brian Eno released a number of influential ambient classics in the 1970s, but this hour-long textural journey from 1985, originally designed to accompany video art, may be the most somnolent of them all.

MGM’s 1958 children’s musical film has a standout sequence where the animated “yawning man”, voiced by American entertainer Stan Freberg, performs a song that it’s impossible to hear without feeling drowsy.

Fleetwood Mac’s original guitarist, Peter Green, a blues prodigy, created this chart-topping instrumental in 1968 and it has rightly remained a musical blueprint for a blissed-out drift into dreamland ever since.

Mat Jarvis is a British computer buff intrigued by the interface between music, space travel and astronomy, and his 1995 debut album floats utterly free, a reverie capable of bringing the sandman to one and all.

Do you have other suggestions for music to relax to? Add your thoughts in the comments below. 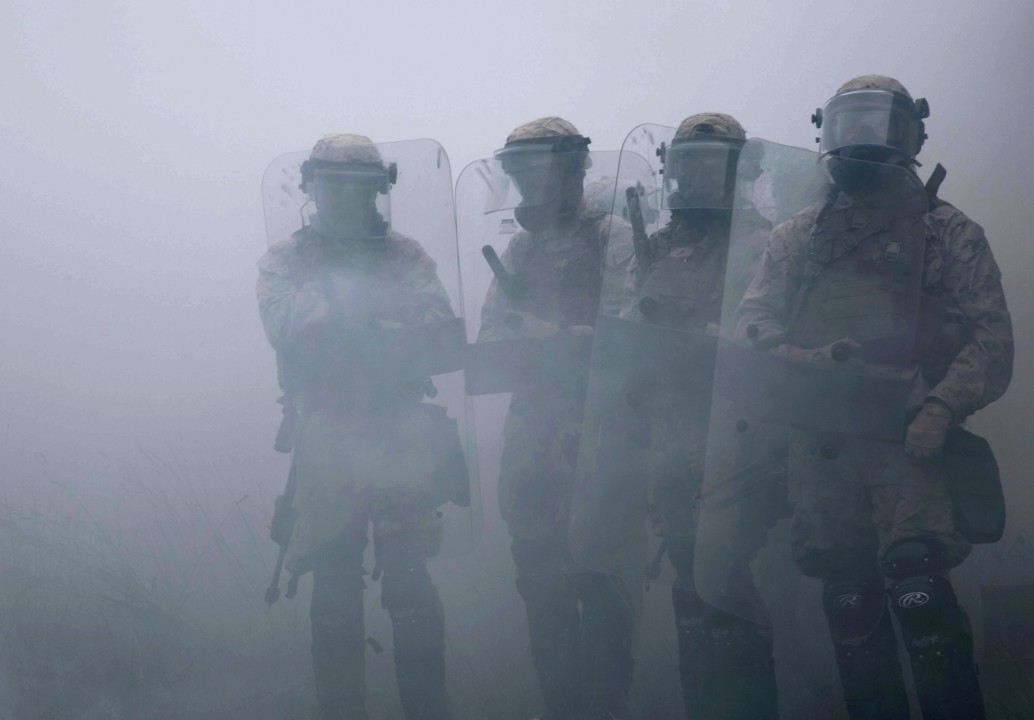 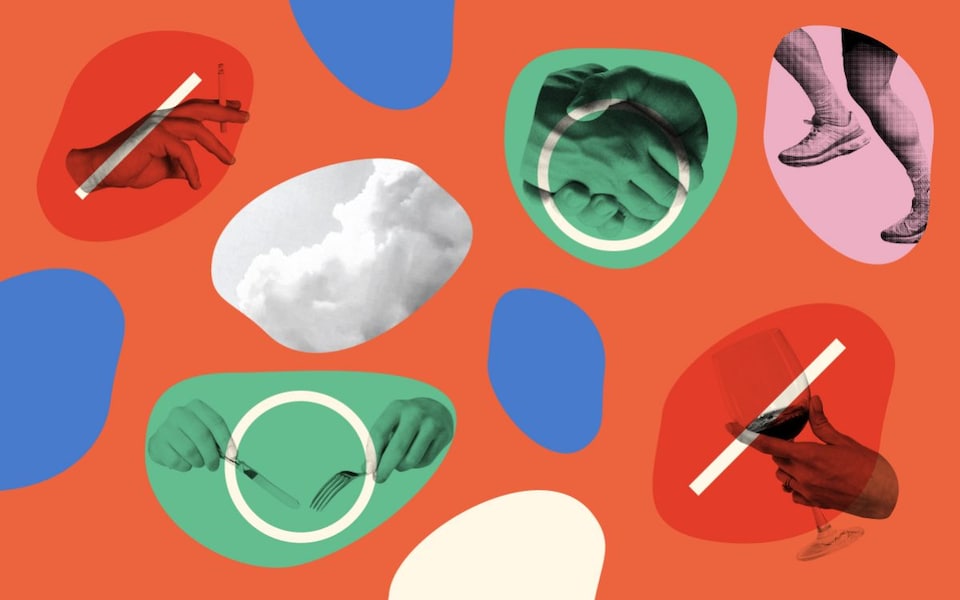