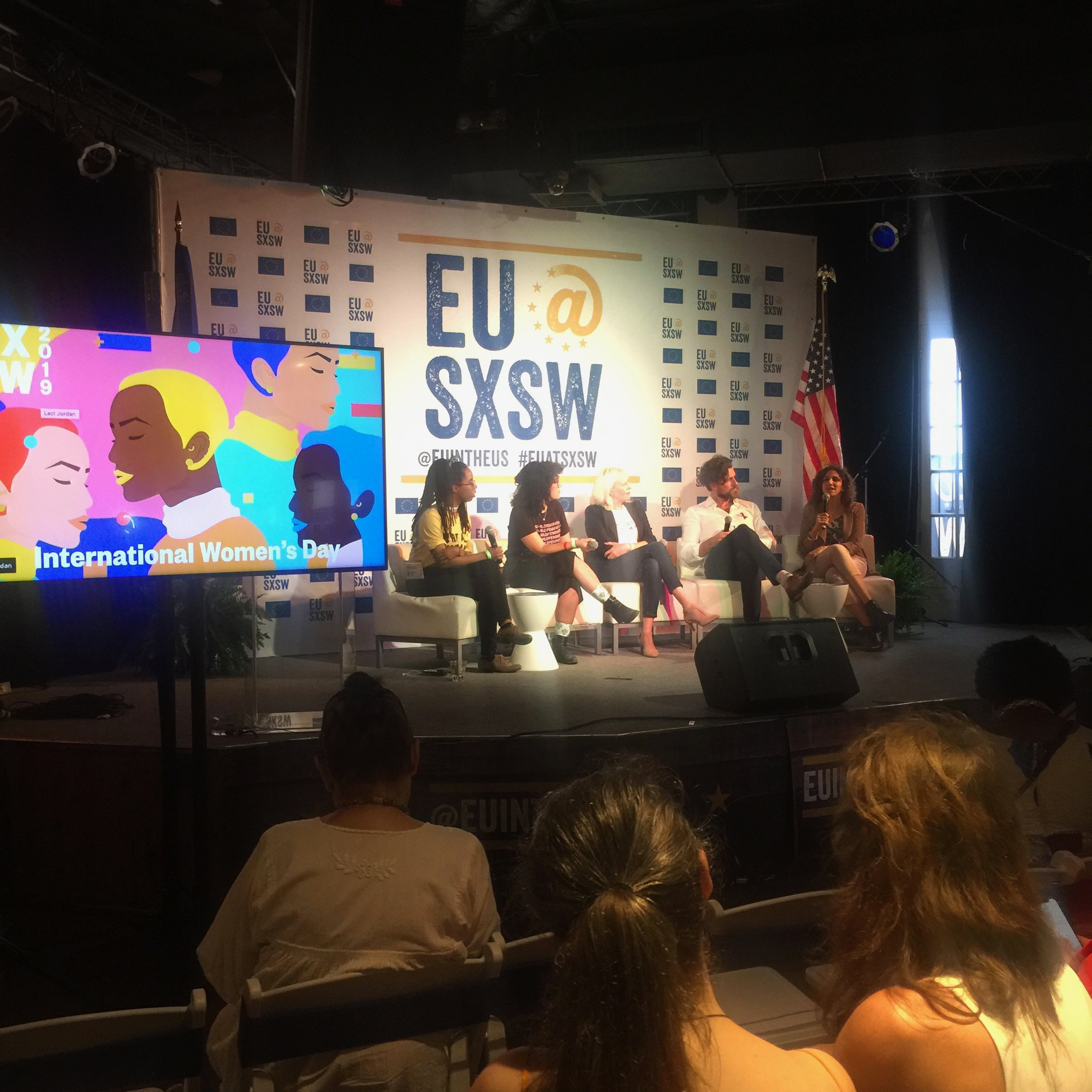 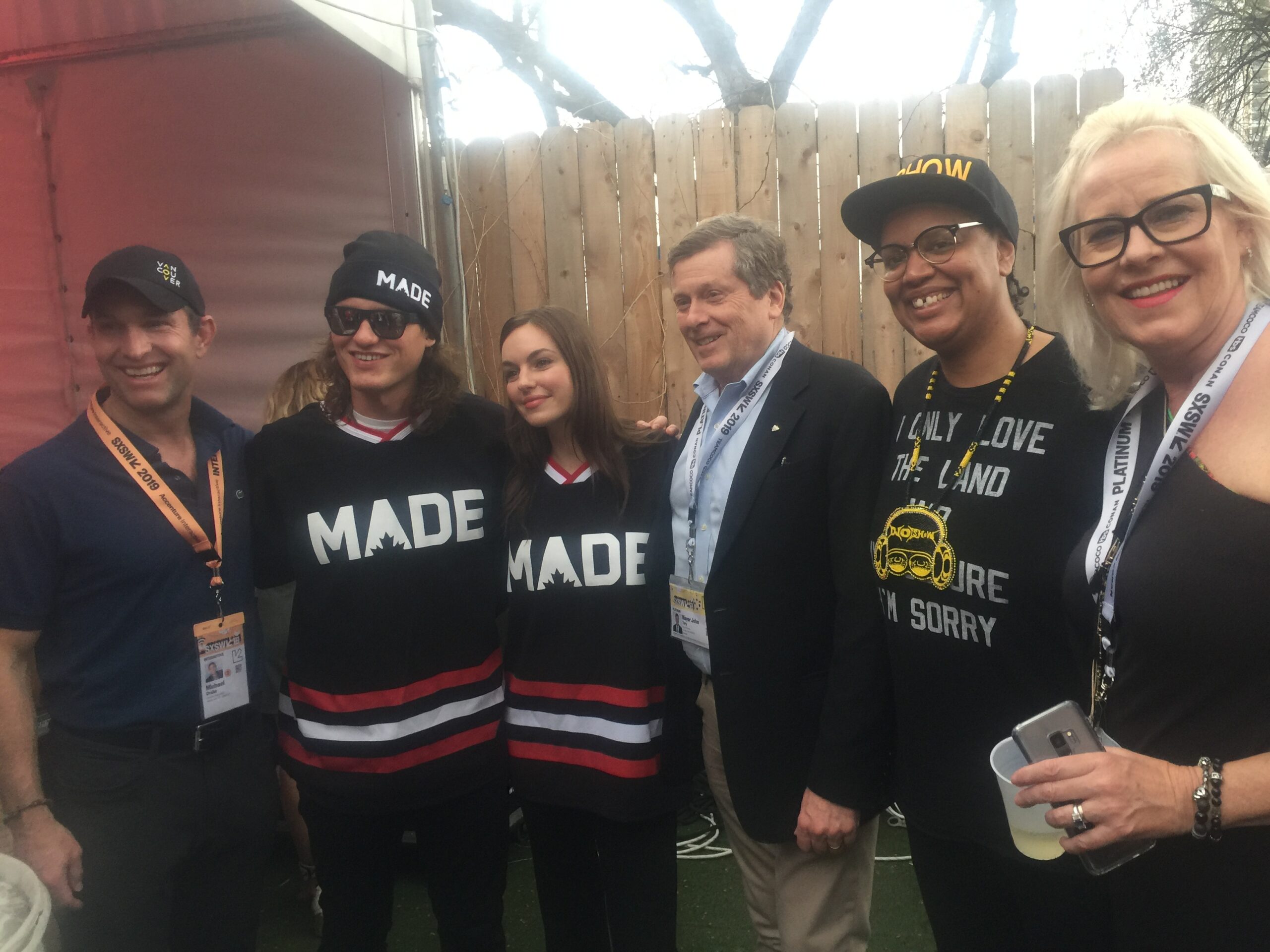 Heinkel’s GotToBe, which celebrates individuality, teamed with Shaftesbury for a branded scripted series Turning the Tables, about a young woman finding her voice in the male dominated world of EDM DJing. LeFace saw a unique and perfect fit in promoting the series at SXSW. Working with Telefilm’s Canada House, LeFace hosted the opening night party to massive crowds, flying in 3 of the top women DJing in Vancouver where Turning the Tables was shot. And we didn’t stop there. LeFace put together a panel featuring the filmmakers of Shaftesbury’s branded documentary Queering the Script, Influencers, and LGBTQ+ advocate platform Wattpad for an International Women’s Day panel on Queer representation in mainstream media.