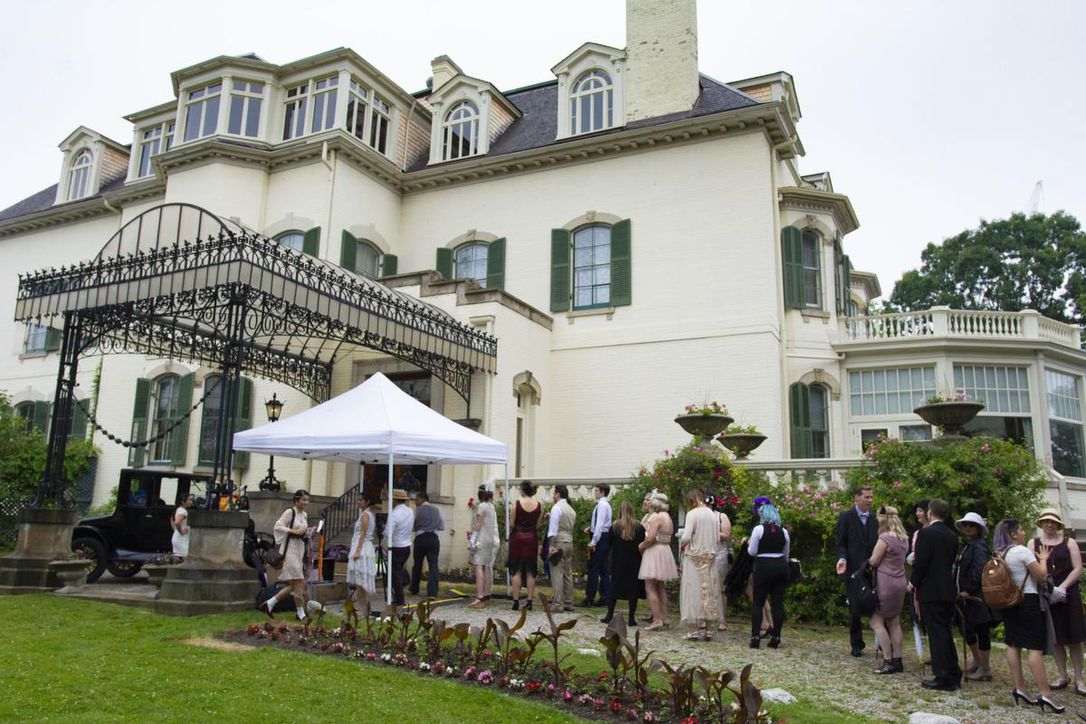 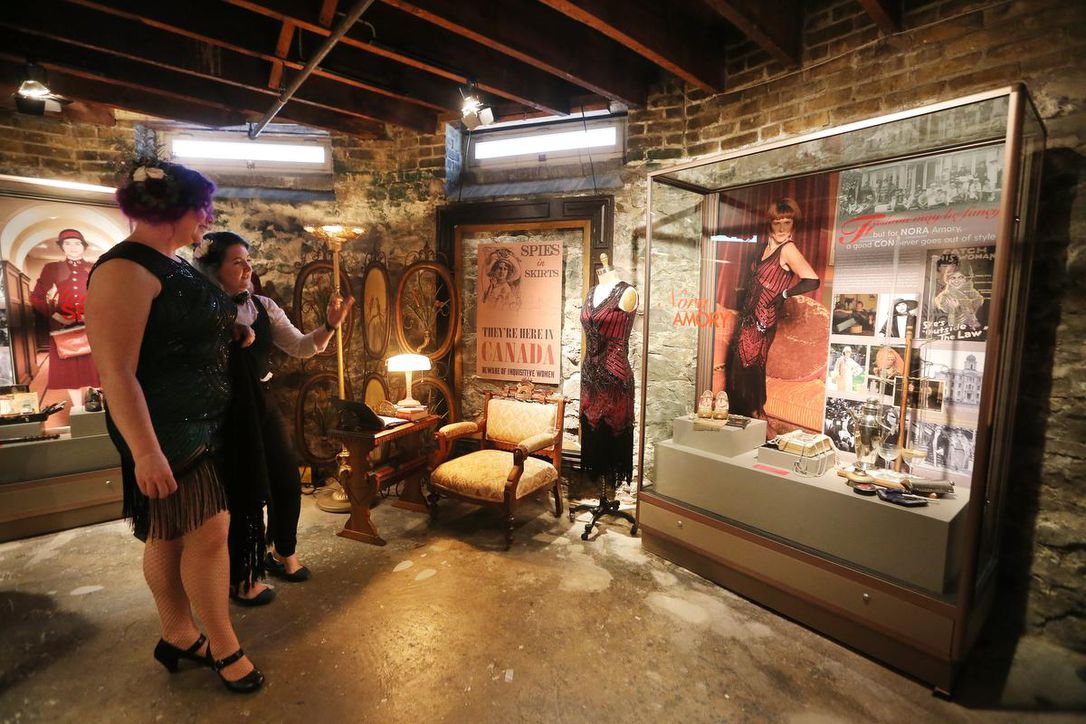 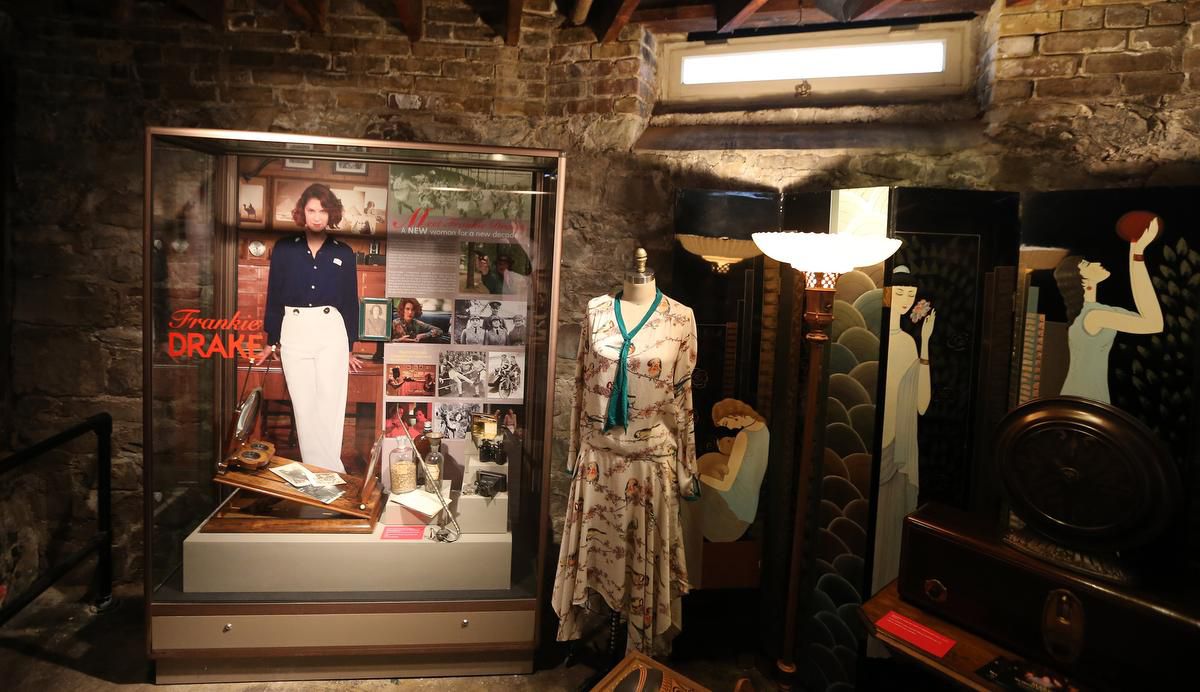 To build anticipation for the fall premiere of CBC’s original 1920s detective show Frankie Drake Mysteries, production company Shaftesbury has paired with the City of Toronto to celebrate the iconic style and imagery of the show with an exhibit at the Spadina Museum.

The Toronto-based exhibit “Making History: The Women of Frankie Drake Mysteries and 1920s Toronto,” was launched at the museum’s fifth annual Gatsby Garden Party on June 23, a two-day event that boasts cocktails, croquet, jazz, dancing and hundreds of people dressed to the nines.

LeFace sourced appropriate artifacts / props and designed / built the display cases. The exhibit was a staple at the Spadina House for 2 years.