Mipcom and Miptv, held in Cannes, France, are the world’s foremost conference and market-place for Television and Content creators to setup and negotiate partnership deals for broadcast and distribution. LeFace has been attending both markets for 20 years, as part of the growth of Canada’s leading production company Shaftesbury (Murdoch Mysteries, Carmilla).

The world of television content is widening out of necessity. It’s a streaming world. LeFace saw the opportunity to uniquely position and align with the trend toward Branded Entertainment; where a brand becomes the executive producer of original scripted content, without comprising the integrity of the story. It’s not sponsorship, it’s not product placement. It’s the wave of the future. The young don’t have cable TV and would never sit through a commercial.  To solve this problem, turn brands on to producing scripted story. With the success of Carmilla and it’s over 76 million views, LeFace knew that the way to spreading the word and to bring brands and traditional series creators together lied with the Mip markets.

LeFace worked with the Mip programming team to present a select group of outstanding Branded Content/Entertainment case studies that would serve to inform the conference’s elite group of industry on Branded Entertainment. LeFace pushed for recognition of Carmilla as the bench mark for the meeting of the industries and was awarded the KEY NOTE, which brought together the stars of the series, the producers and brand Kimberly-Clark.  LeFace put together the script for the keynote and brought in the moderator Drew Baldwin, CEO and Founder of the massive online know it all Tubefilter and Streamy Awards. 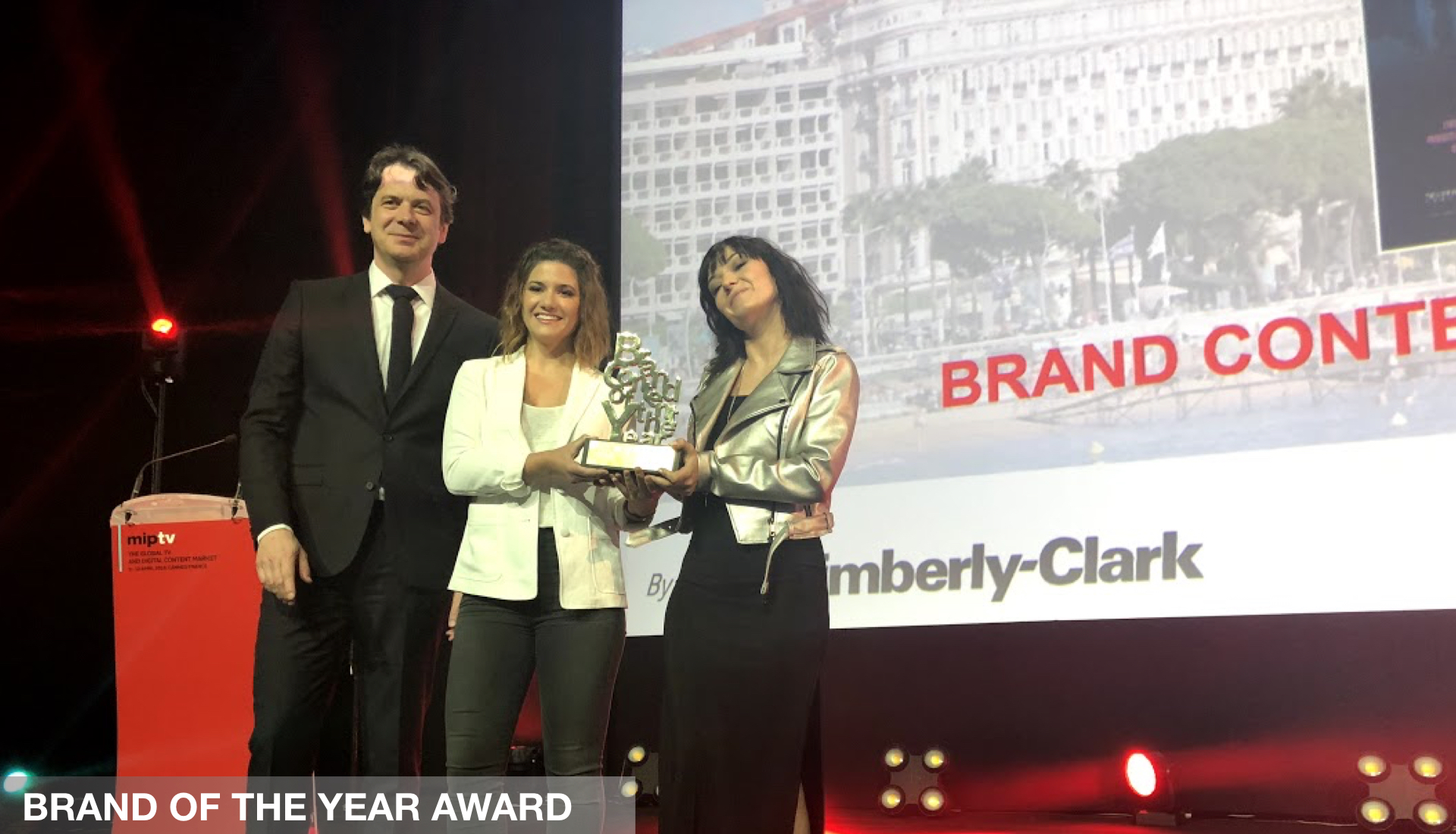 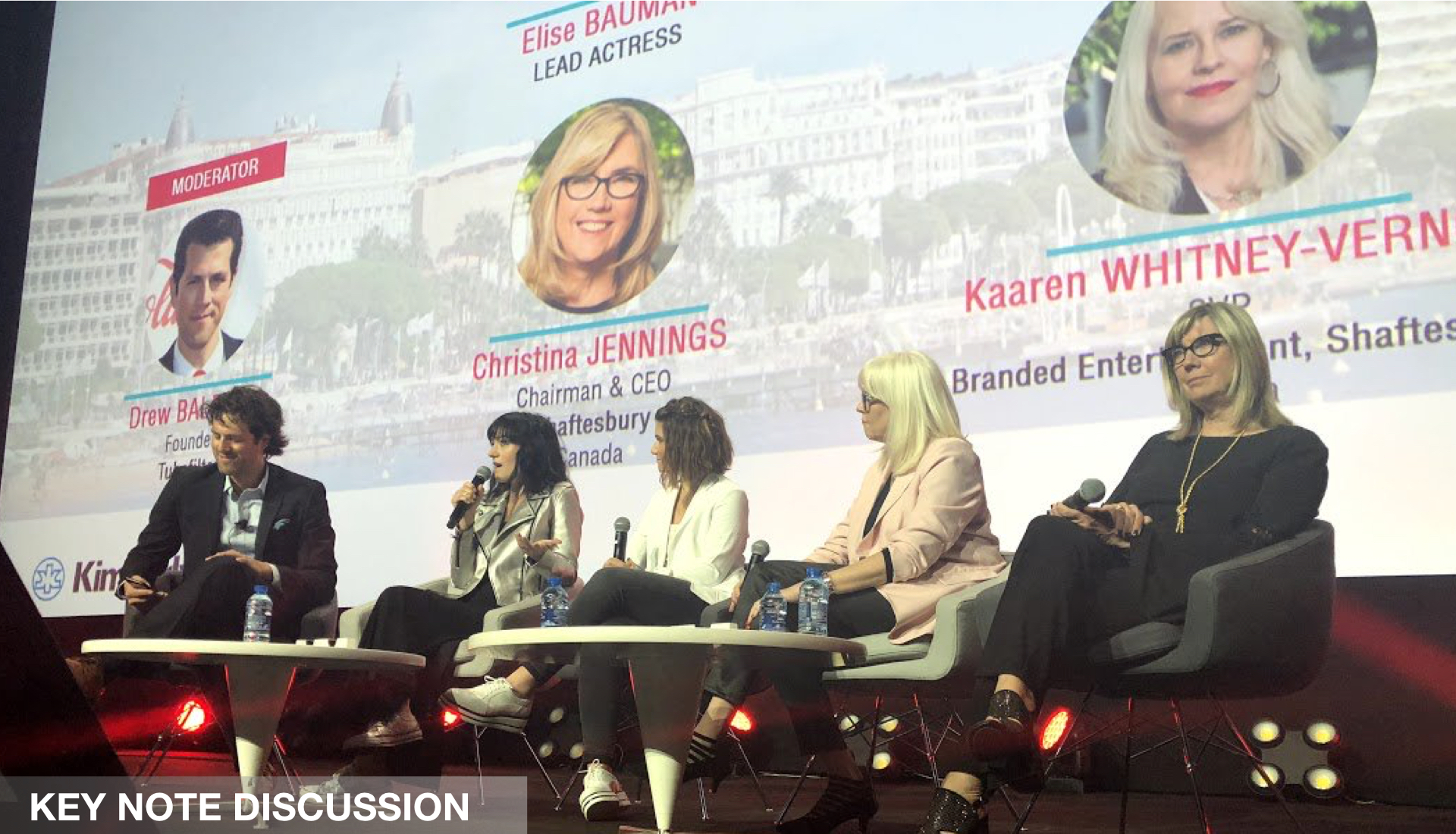 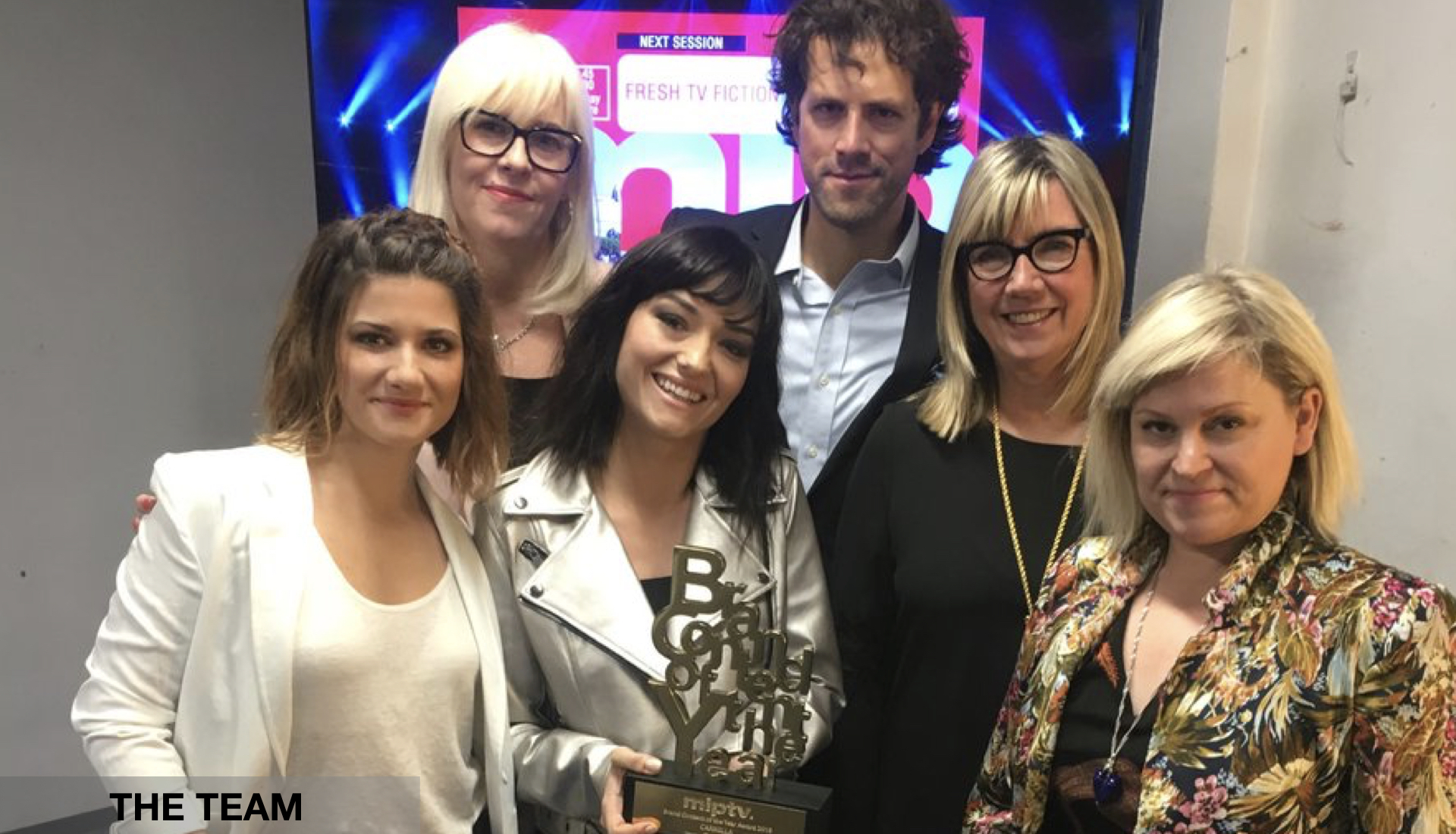 Educating the Mip programming team and the television industry to understand what branded entertainment is and accept that this kind of content is not a commercial, not about product placement.

LeFace worked for two years on educating programming teams, brands and producers, to bring both worlds together. The result was a packed keynote at the height of the market, to present branded entertainment series Carmilla to the television industry.

Taking the opportunity to the fullest

The Mip Markets team awarded Carmilla the BRAND CONTENT Of the Year award, which took the tradinational BRAND Of the Year award, given to the likes of Pepsi, to now recognize the intersection (meld) of Brand and traditional original scripted series content.